child health, child mortality, child nutrition, Child well-being, children education, Save the Children, UNICEF, war, wikichild
This blog by César Chelala highlights the issues that children are facing in Afghanistan, which heavily impact their health, education and overall well-being. The post is a part of Wikichild‘s series on under-5 mortality rates, along with it’s spotlight on the recent Save the Children report “State of the World’s Mothers 2013: Surviving the first day“. 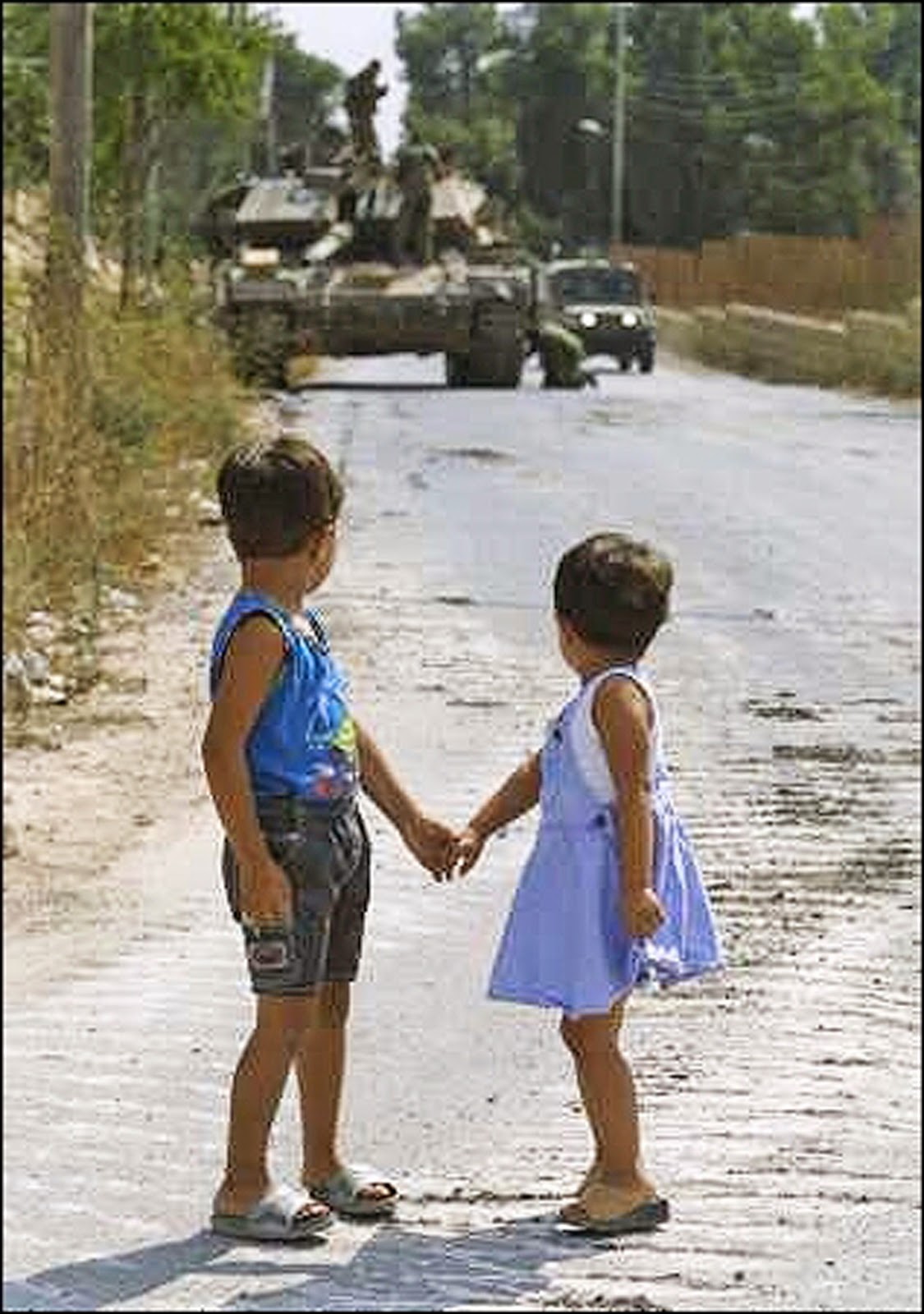 Decades of insecurity and war in Afghanistan have provoked a heavy toll on children’s lives and well-being. An under-5 mortality rate of 199 per 1,000 live births as reported by UNICEF is among the highest in the world. That means that more than one out of every five children is dead by the time they are five. In addition, health and education systems suffer from lack of funds and qualified professionals, a situation worsened by the security situation.

The statistics are frightening. More than 60% of all child deaths and disabilities are due to respiratory and intestinal infections, and of vaccine-preventable diseases such as measles. Diarrhea kills tens of thousands of children every year. Many also die from severance of breast-feeding before time. An estimated 7.5 million children and adults are at risk from hunger and malnutrition, the latter affecting children’s growth in particular.

According to United Nations statistics, malnutrition among children has increased by 50 percent or more countrywide when compared to 2012. This is happening despite billions of dollars in humanitarian aid by Western governments. One of the most affected places is the malnutrition ward at Bost Hospital, in war-torn Helmand Province, but a similar situation can be found even at Indira Gandhi Children’s Hospital in Kabul.

Although it is difficult to pinpoint the causes for the increase in malnutrition levels, experts indicate several factors that contribute to it such as widespread poverty, difficulties in the implementation of feeding and therapeutic programs, and lack of breastfeeding. Despite low incomes, many mothers are lured by the beautiful pictures on milk cartons, and tend to believe that this milk provides better nutrition for their children.

Children in Afghanistan can also be affected by polio, since Afghanistan is one of only four countries in the world where the disease is still endemic. Despite high vaccination rates, however, there were 47 documented cases of polio in the country.

Some cities, such as Jalalabad, the largest city in eastern Afghanistan, located at the junction of the Kabul and Kunar rivers, are high risk areas for polio due in large part to the massive and continuous population movements from and into polio infected areas. In South Asia in 2000, over 40 percent of the confirmed cases of polio occurred in Pakistan and Afghanistan.

To control the spread of disease, UNICEF and the Department of Public Health in Nangarhar, one of Afghanistan’s 34 provinces, have launched the “Women Courtyard” initiative, aimed at providing local women with information about polio and other vaccine-preventable diseases, as well as such related issues as hygiene and waterborne illnesses.

While this is an important initiative, certain popular traditions still constitute a hindrance to its successful implementation. One such tradition is that babies cannot leave their homes before the 40th day after birth, a tradition which prevents many newborns from being vaccinated at the appropriate time.

To make matters worse, deadly attacks have targeted schools and impeded access to critical health care. According to Daniel Toole, UNICEF Regional Director for East Asia and the Pacific, “We have had attacks on villages and on schools by both anti-government elements as well as by coalition forces and international troops that have hit civilians.”

Just in the first four months of 2013 over 400 children were killed and maimed as a result of the protracted conflict. Statistics seem to show that 2013 may well have been the second most deadly year since 2001.

The result of this conflict is that not a single child growing up in Afghanistan today has known peace in his/her lifetime. Deteriorated mental health is one of the consequences of a permanent state of war. A UNICEF study has found that the majority of children under 16 years of age in Kabul suffer from psychological trauma resulting in serious mental health problems including psychiatric disorders and post-traumatic stress syndrome.

Children in Afghanistan are exposed not only to violence related to acts of war but also to violence resulting from accidents, beatings by close relatives or neighbors, or seeing close relatives being beaten or executed. A study published in the Lancet has pointed out, “In Afghan children’s lives, everyday violence matters just as much as militarized violence in the recollection of traumatic experiences.”

Daniel Toole remarked at a press briefing in Geneva, “Afghanistan today is without doubt the most dangerous place to be born,” a sad commentary on the beleaguered country.

– César Chelala
César Chelala, MD, PhD, is an international public health consultant and the foreign correspondent for the Middle East Times International (Australia). He also is a co-winner of an Overseas Press Club of America award for an article on human rights.
This blog first appeared 11 January, 2014 on The WIP blog site.
See related articles:
Levels and Trends in Child Mortality
Childhood Under Fire: The impact of two years of conflict in Syria
UNICEF Child Well-being measure
UNICEF – Towards a Post-2015 World Fit for Children
UNICEF Report Card 10: Measuring child poverty
Children and Malnutrition

3 thoughts on “Afghan Children Pay the Price of Brutal War”