Can trust, solidarity, helpfulness and friendliness have an impact on economic outcomes by lowering the costs for externalities such as security, peace and environmental damage? If the answer is yes, these supposedly ‘soft’ social goods should be given more attention.

The intuitive importance of the concept of “social capital” has long been recognised, but efforts to define and measure it have been less successful. In 1999, then Chief Economist of the World Bank, Nobel Laureate Joseph Stiglitz launched the Social Capital Initiative (with contributions from two other Nobel laureates: Amartya Sen and Elinor Ostrom), which led to a detailed 27-page household questionnaire being administered in a number of countries, but the complexity of the concept continued to be an obstacle to the meaningful application of results to policy and programme interventions.

So which are the aspects of social capital that should be made a priority for measurement? Social capital can be seen as relationships and social networks within groups (‘bonding’ social capital) or as social relationships, values and perceptions across ethnical, political and religious groups, also known as ‘bridging’ social capital. Bridging social capital can be seen to underpin such concepts as trust, solidarity and friendliness, and it is these phenomena which could be the most valuable to underpin the functioning of democratic, stable and resilient societies. More trusting and cooperative societies are likely to have to spend less on transaction costs and externalities.
This is why the World Social Capital Monitor started measuring eight indicators of bridging Social Capital in 36 languages and 141 countries, that serve to assess networked risks and to lowering the costs of externalities. Now the social climate, the willingness to co-finance public goods by austerity measures and taxes, the willingness to invest in local cooperatives and SME, trust, helpfulness, friendliness and hospitality can be locally scored on a ladder between 10 (high/excellent) and 1 (low/poor). You can test it yourself by scoring your town on https://trustyourplace.com/ on any Smartphone, PC or tablet.

From former surveys e.g. on trust by the WHO in 2012 (deviation 2.41 on the same ladder) we could expect a high deviation. But the deviation given by the Trust Your Place survey was much lower. In Cambodia the citizens of 18 provinces only differed by 1.5 points on average when they scored their bridging Social Capital. The poorest province of Kandal had better scores than the capital Phnom Penh. To better understand the Global distribution of Social Capital we may have a look at a comparison of interpersonal trust in four countries.

In Japan, high societal trust allowed to recover after the double disasters of the earthquake and Fukushima in 2012. The Basel Institute therefore published the results to argue against a downgrade of Japan in rating. In Ukraine in 2012 however, interpersonal trust was entirely down – and ended in the decline of economy and society in 2014 and the loss of Crimea and Donbass. At the time most of the analysts published positive outlooks on Ukraine and saw the country to becoming a candidate for the EU.

In Afghanistan trust with a score of 4.95 is the worst of the eight indicators of Social Capital but at the same level as in many Western countries.
So the level of trust can indicate high political and economic risks (Ukraine) as well as societal stability (Japan, Cambodia) and a promising base for reconciliation in a country being in war for decades (Afghanistan).

Basel Institute of Commons and Economics

Social and emotional skills play an essential role during all stages of life.  Along with cognitive and learning abilities, it is equally important that our youth develop social and emotional skills in order to balance and ground their personalities and strengthen their characters. This blog post on a new OECD publication,  “Skills for Social Progress“,  was written by Lynda Hawe of the OECD Directorate for Education and Skills, as part of our focus on youth well-being during the Wikiprogress online consultation on Youth Well-being. 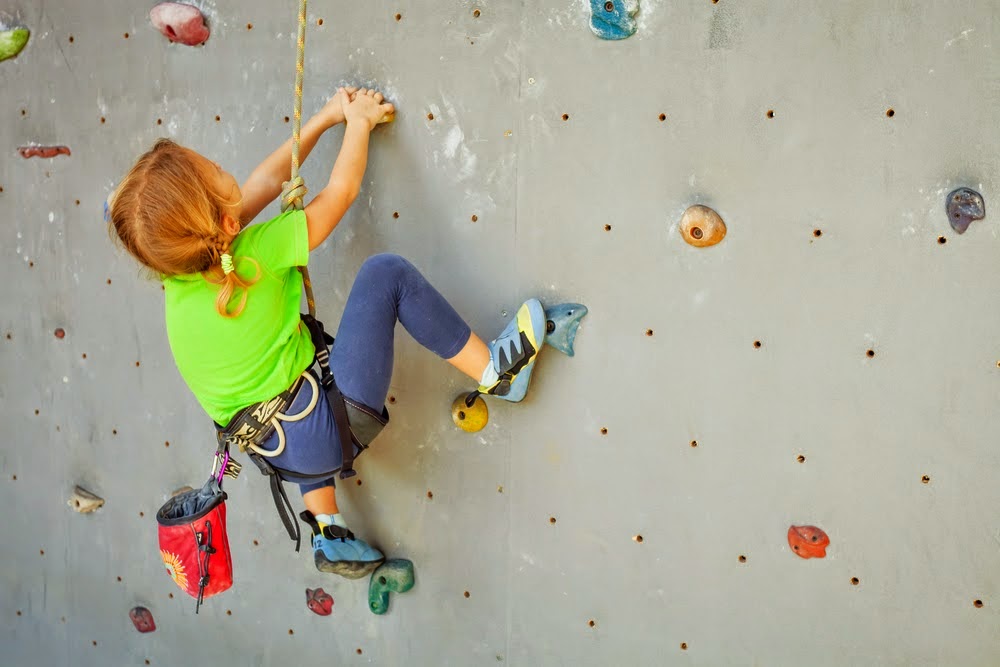 As we know from personal experiences, when we feel a deep sense of well-being we are far better able to absorb new information, take risks and be more responsible for our lives.  Now don’t we want that for all youth?
But growing-up can often be quite a challenging period.  Ensuring that youth have a wide variety of skills to help them cope with some of life’s challenges may not always occur naturally.  Sometimes they will need help in building social and emotional skills – which are the kind of skills involved in achieving goals, working with others and managing emotions.
Social and emotional skills play an essential role during all stages of life.  Fundamentally, along with cognitive and learning abilities, it is equally important that our youth develop social and emotional skills in order to balance and ground their personalities and strengthen their characters.  Some examples are:  Perseverance, which is the ability to keep going when things get tough and rough (like when the sports teacher demands that you to run another 10 laps of the pitch and you already feel exhausted).  Caring, which is the capacity to be kind to others and to be able to show and feel empathy (when you support an upset friend by listening and comforting them, irrespective of other priorities or personal time constraints).   Self-esteem,which means being able to feel good and being proud of your personal achievements, and comfortable with your physical appearances (regardless of any unpleasant comments from peers).
Luckily, some of these skills are flexible and adjustable when growing-up. This allows opportunities for policy makers, teacher and parents to provide the right kind of learning environments, in order to support and nurture them. The book Skills for Social Progress: The power of Social and Emotional Skills addresses the importance of these types of skills to enhance and balance lives.  It confirms international research studies that validate the need for a steady set of cognitive, social and emotional skill in order to succeed well in life.    In the past, we often thought that these types of skills couldn’t be successfully quantified.  In contrast, this report demonstrates that they can be measured meaningfully, within cultural and linguistic boundaries.  Additionally, the OECD will develop more measures and design an international comparative framework, in order to better grasp youth’s current and future needs for social and emotional skills.  Consequently, this report supplements the reflection on how future policies could best encourage and nurture the development of social and emotional skills, of course, working  closely with parents and teachers.
Not surprisingly, we need a wide range of diverse skills to contribute to the economy, support better social outcomes and build more unified and tolerant societies.  Cognitive abilities such as literacy and problem-solving remain crucial. Nonetheless, youth with strong social and emotional foundation skills thrive better in a highly dynamic labour market and rapidly changing world.  Investing in these skills will be central to addressing numerous socio-economic challenges, and for ensuring prosperous, healthy, engaged, responsible and happy youth.
More information
Centre for Educational Research and Innovation CERI
Education and Social Progress project
OECD Skills Strategy
Programme for the International Assessment of Adult Competencies PIAACwebsite
Related blogs
Wikiprogress online consultation on Youth Well-being