Why statisticians must produce a measure of “clean GDP”

Uncategorized
This article from previous contributor, journalist Donato Speroni, argues the case for an adjusted GDP measure that excludes socially and environmentally harmful modes of production to give a clearer picture of countries’ sustainable growth. 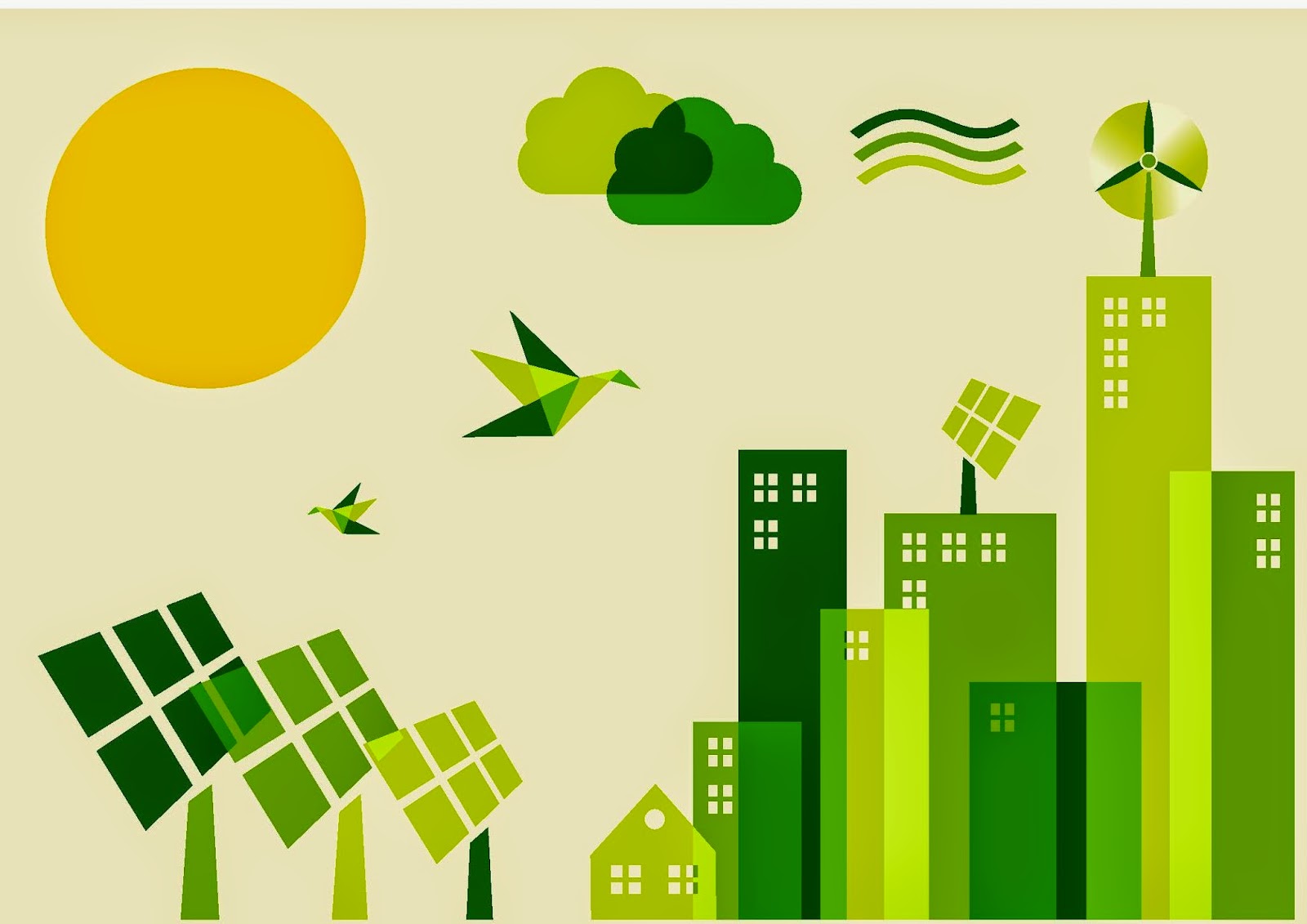